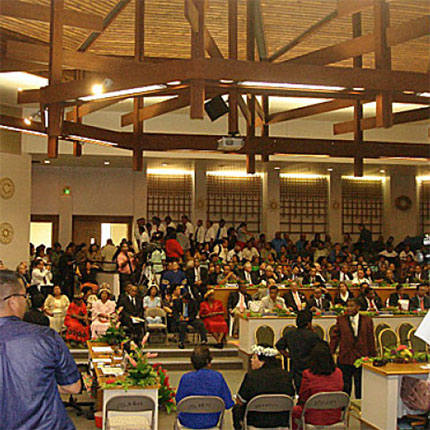 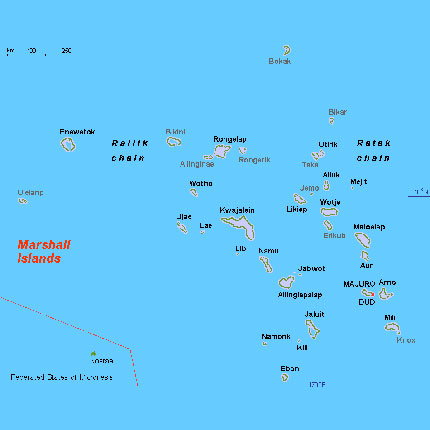 Committees of the Nitijela Whole, Standing and Special
Read More 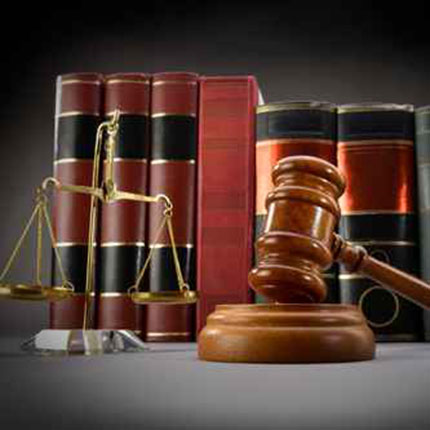 Current Nitijela Legislation and Bills within the Nitijela
View Legislation

Pre-ConCon Committee Updates Cabinet on the Progress of ConCon

The Chairman Loeak presented a synopsis of the events that lead up to the holding of the Constitutional Convention some of which are as follows:

Convention to be held one month after the holding of the election.

Chairman Loeak also highlighted related issues which include (i) the consideration of 12 Iroij representatives to be held by Concensus of the Iroij dormain, (ii) raise the sitting allowance of Concon members from $75.00 per sitting day to $100, (iii) increase the 30 sitting days for Concon to 60 sitting days, (iv) to allocate $100,000 for Pre-ConCon Committee for expenditure in the preparation for the Concon (v) to increase from 30 to 60 days the time period between the election and the holding of the Concon itself, (vi) to provide in the Act, provision for hiring of government and other agencies employees, leave with pay to assist the work of the Concon.

The time-line is still under consideration depending on the Cabinet on what it sees, whether to have the Concon commence before the Christmas or after Christmas between January and April taking into account the Nitijela sessions.

Chairman Loeak, expressed that the Pre-Concon Committee is steadily committed and engaged to ensure that the Concon is convened, followed by the holding of a referendum.

Any person who is interested in running for the Concon, do take note of the important dates and please do stay-tune for any changes and other events that leads up to the Convention, during the convention, and after the Convention.